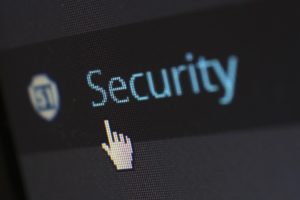 According to the reports by various agencies Agent Smith Malware has already effected 25 Million phones around  the globe. According to investigations by Check Point over 50% of those affected by this malware are Indians. Other countries where significant infections were recorded are the United States , the United Kingdom , Australia , Saudi Arabia, Bangladesh, Pakistan and Indonesia. The infection was first noticed early this year, the malware tends to replace apps with it’s own versions.

This malware is named after the antagonist of the cult trilogy of The Matrix, because like Agent Smith it can clone and multiply itself. It is rumoured that the malware is designed by Chinese hackers. It silently embeds itself into any phone by infecting apps and is difficult to detect.

Recently, the Maharastra Cyber Department issued an advisory warning against the malware. According to the department the malware takes over apps in an Android device including popular apps like WhatsApp.

The only noticable signs of a phone being affected is sudden and significantly increased ads. The users will notice ads that has no relevance to their usual browsing patterns. As of now it is believed that the malware is only effecting the ad display patterns, however according to Maharastra Cyber Department the malware later on might steal sensitive details including banking data once it has enough control over the phone.

Users are advised not to download any third party apps or apps which looks suspicious in the Play Store itself. In case any users notice signs of the malware, they are advised to perform a factory reset immediately to avoid any loss of control over the device.